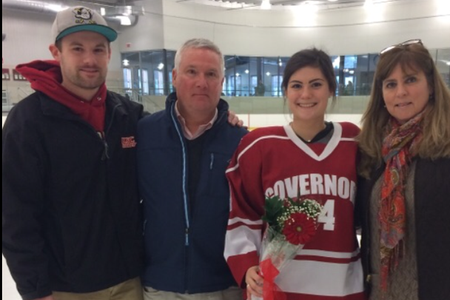 Brett served as a Trustee at Falmouth Academy for eleven years, five of those years as Chairperson of the Committee on Trustees, and was awarded the honor of Trustee Emeritus upon the completion of his service.  Brett also served as Capital Campaign Chairman for the new Falmouth Ice Arena where he oversaw the fundraising for the $8,000,000.00 ice arena.  He has also served as Vice President of Falmouth Youth Hockey and on both the Board of Directors of Falmouth Youth Hockey and the Board of Governors of the Falmouth Ice Arena.  He is a Level  IV certified USA Hockey Coach with two of his teams winning Massachusetts State Championships.  In addition to fundraising for the Falmouth Ice Arena he has also served on Capital Campaign Committees for Falmouth Hospital and the Community Health Center in Mashpee.  Attorney Sanidas is also a Corporator at the Cape Cod 5 Cents Savings Bank where he served on one of their Foundation Boards as well.

Brett lives in Falmouth with his wife, Susie, and his children, Austin and Emily.

Brett A. Sanidas, Attorney at Law 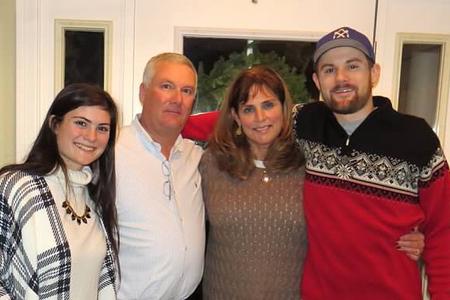 August 1994 to December 2003
General practice of law, real estate conveyancing, mortgage transactions, and all areas of litigation, including complex criminal defense in both Federal and State courts.

- Prosecuted cases in both the District and Superior Courts of the    Cape and Islands District.

- CARE TEAM: specializing in the prosecution of sexual assault cases where the victim is under the age of fourteen.

- Prosecuted cases under Rule 3:03 exclusively in the six Person     Jury Session of the Barnstable District Court.

- Prepared legal memoranda for trials exclusively in the area of  maritime and admiralty law.

Chairman of Capital Campaign Committee for the